ex: grad of loss at position 4 w.r.t.hidden state at postion 1 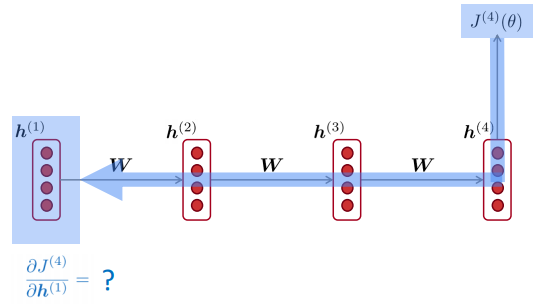 with chain rule, the grad is smaller as it backprops

If the largest eigenvalue of Wh is less than 1, the gradient J_i/h_j will exponentially shrink.

Why Vanishing Gradient is a Problem

Model weights are only updated only with respect to near effects, not long-term effects.

Gradient can be viewed as a measure of the effect of the past on the future.

If the gradient is too big, SGD update step is too big ⇒ this will result in Inf or NaN in your network.

How to fix vanishing gradient:

In a vanilla RNN, the hidden state is constantly being rewritten

⇒ can we have an RNN with separate memory ?

⇒ the selection of erase/write/read action is controlled by the corresponding gates:

if forget gate f is always 1, the info in the cell is preserved indefinitely

Simpler alternative to the LSTM proposed in 2014.

GRU makes it easier to retain info long-term (e.g. by setting update gate u to 0)

Vanishing and Exploding Gradients in Other Architectures

Vanishing/exploding gradient is NOT just a RNN problem: 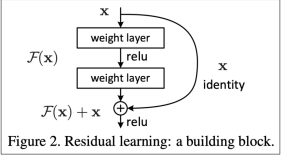 ex2."DenseNet" Directly connect everything to everything! (from all layers to all layers) 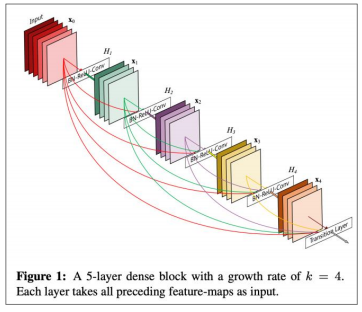 ex3."Highway connections" Similar to residual connections, but the identity connection vs the transformation layer is controlled by a dynamic gate 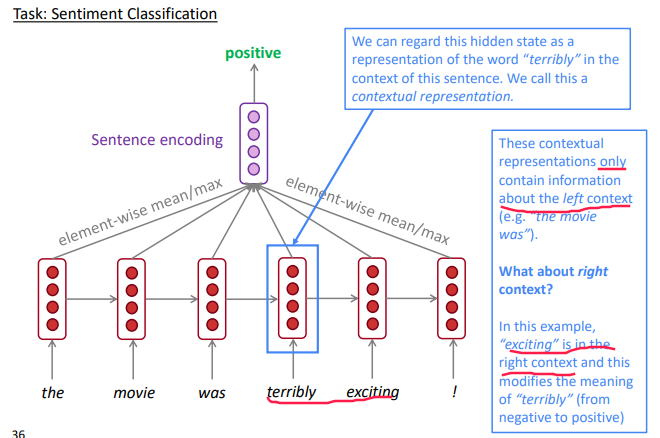 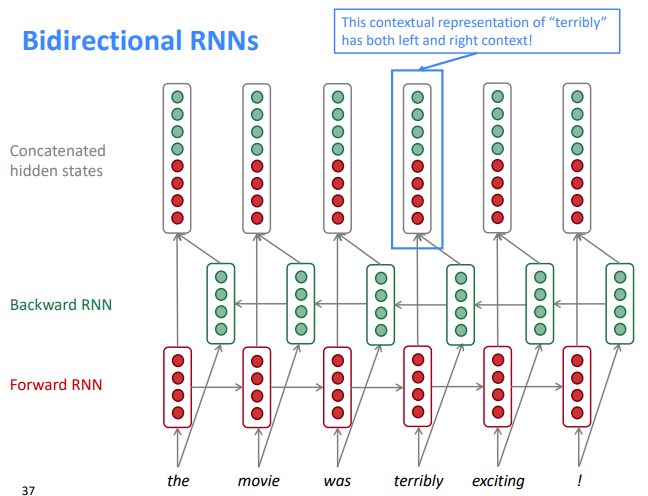 If you do have entire input sequence, bidirectionality is powerful (you should use it by default) 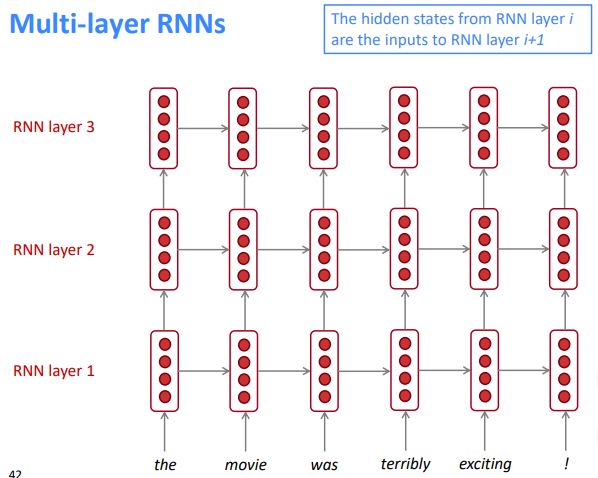