What is face recognition

→ the verification system's precision needs to be very high in order to be used in face recognition.

"one shot": learn from just one example, and able to recognize the person again.
A CNN+softmax is not practical, e.g. when new images are added to database, output_dim will change...

Use CNN+FC to encode a pic x into vector f(x).

More formally:
want to learn NN params for the encoding f(x) such that:
when x1 and x2 are same person, dist(f(x1), f(x2)) is small, otherwise large.

→ Generate triplets from dataset, and feed to the NN.
note: here we do need >1 pics of the same person (Anchor and Positive).

Choosing triplets A, P, N
If A,P,N are randomly chosen, the constraint is easily satisfied → NN won't learn much.
→ choose A,P,N that are "hard" to train on. Computation efficiency of learning is improved.
(details presented in the FaceNet paper)

Triplet loss is one way of doing face verification.
another way that works as well: treat as a binary classification problem. 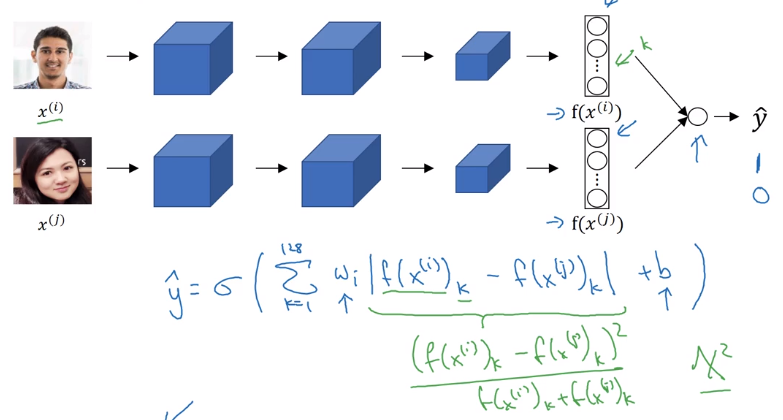 What is neural style transfer?

What are deep ConvNets learning? 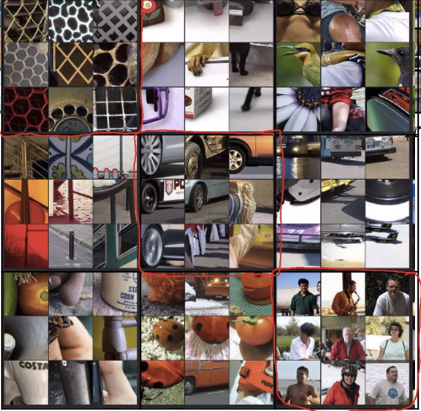 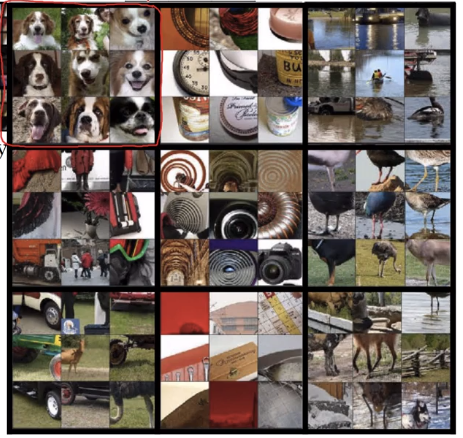 Define a cost function for the generated image.
J(G) measure how good is an image, contains two parts:

Given a pre-trained CNN, use hidden layer l to compute J_content. The depth of l controls the level of details focuses on. 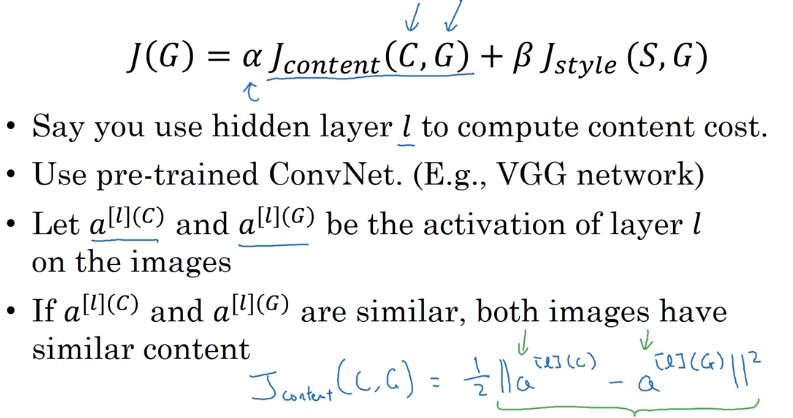 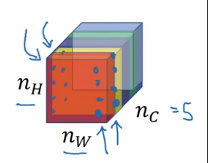 correlation between 2 channel ~= which high-level features tend to occur / not occur together in an image.

mathematically, this "correlation" is unnormalized cross-covariance (without substracting the mean). 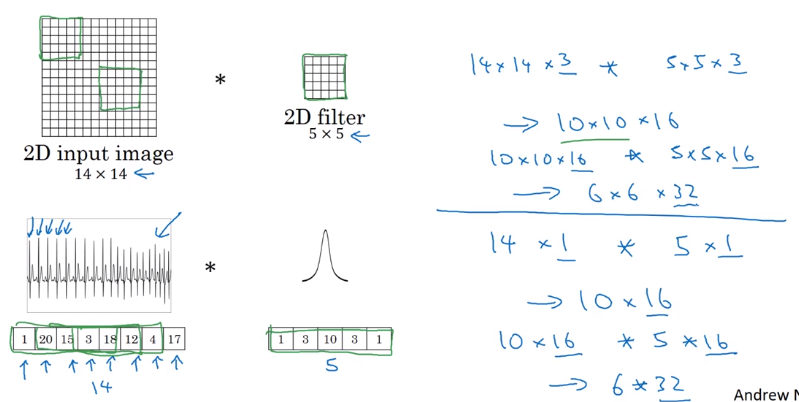